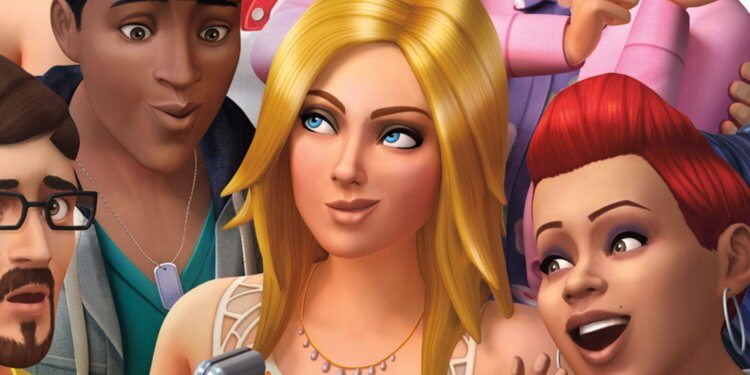 Even while EA hasn’t given The Sims 5 an official name, we do know that the next edition of The Sims is in the works after seven long years. This is great news for Sims lovers who have been waiting for a new game since The Sims 4 was released in 2014.

When will The Sims 5 be available to buy?

When The Sims 5 was revealed, Lyndsay Pearson, The Sims’ VP of Franchise Creative, stated that work was only beginning and that the game would take “many years” to complete.

“Today is the beginning of our adventure over the next few years,” she announced on October 18. She also stated that the team intended to make the idea public as soon as possible so that Simmers could be “part of our growth path.”

This is a great idea, and it may help the new game avoid the rocky start that the previous one had.

What will happen in The Sims 5?

It isn’t much known about The Sims 5, but players should expect more “social interaction and competition.”

CEO Andrew Wilson said at EA’s Q3 financial report on January 30, 2020, that the next Sims game could have both single-player and multiplayer parts. He also said that features from The Sims Online, which is no longer available, will be added to the new game.

What systems will The Sims 5 be available for?

Based on how the first four Sims games worked, the fifth one will probably start out on PC before coming to PlayStation and Xbox. Since many generations of consoles are in use right now, The Sims 5 is likely to work on them. All of this depends on when it comes out for consoles because by the time it does, old-gen tech might be out of date.

Will you be able to play The Sims 5 on the Nintendo Switch?

The Nintendo Switch is not likely to get The Sims 5. First of all, none of EA’s The Sims games have been ported there yet. Since The Sims 5 is still a few years away, it’s more likely that Nintendo will have made a new platform by then.