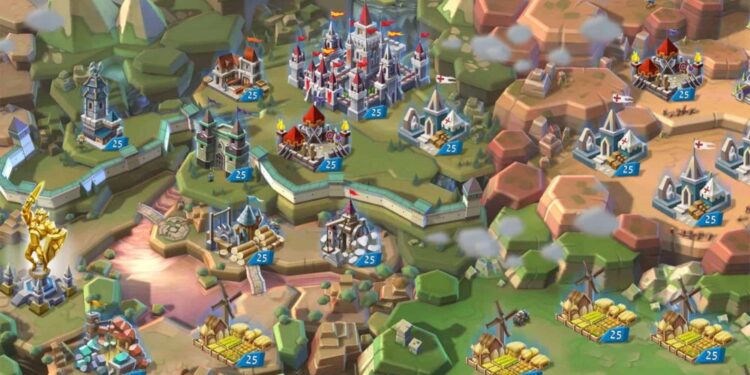 Who doesn’t, if not all the time, once in a while need to get away from the life fuss and spend a few hours playing simple, enjoyable games? Most people turn to the most notorious ones that are playable on the computer or require strong software and a lot of space from the device such as Fortnite or PUBG. Yet, there are other games on the market that don’t eat as much of your internet connection and your device performances. Those are called Browser games, and here are 10 of them you could play online for free.

Unlike the other arcade games where you try to invade space, 10 Bullets only gives you 10 shots with every game. What’s good with this game is that after a while you’ll get the ability to know exactly when and where to make your shot so that the broken parts of the ship you hit, reach out to the other ships, and destroy them saving you more bullets.

On the 30th anniversary of the original Pac-Man, Namco Bandai themselves have developed this web game. It’s not so different so if you like the first one there’s no reason not to like this one, yet what’s new is that here you can either choose from thousands of backgrounds to play with or even create your own.

What’s strange about this game is that it has changed formats and moved through media so much that nobody now knows where it was first released. What’s the most important to know now though is that you can simply play it directly on your browser.

Either you play with your friend or against bob the computer, you will certainly enjoy this game as it is no different, even better in graphics than the great “Pong”.

Not so different from the Microsoft game we all know “Age of Empires”, this is a strategy game combining a historical set and story from the antique empire of Greece with modern techniques. Nothing not to love.

As much as the concept is simple and can be easily understood, this game still has some tricks to discover eventually while playing. After all, such a great game with appealing scenarios that take it out from the package of browser golf games is highly expectable from somebody like MC Escher.

It’s surely not a hazard that this game has gotten so popular; it’s been featured in Stem. There has to be something special about it that makes it so different from the rest of the shooting games. Well, this thing is the time of the game than only moves if you do. Everything going on happens at your own pace allowing you to take control and specify the techniques you want to use depending on the situation.

While the original version of the fascinating puzzle everybody knows and loves is downloadable on smartphones, you can also simply enjoy the complete experience on the web, that way having fun and saving storage on your phone at the same time.

Featuring so many mind triggers like enemies, puzzles and a lot of traps, this game originally made for computers found its way through fame to so many other platforms even to Play Station. And luckily, it is now also available on the web.

This 2D Role Playing Game that is so successful it has earned a place in Steam is basically made to be downloaded to your computer but nothing stops you from playing it on the browsers too.

We would love to see your experiences in the comments below and hear from you if you have more suggestions that should have a place on this list. 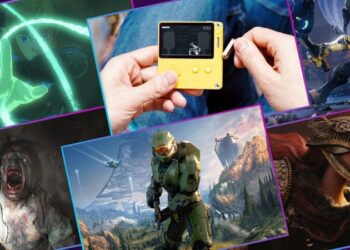