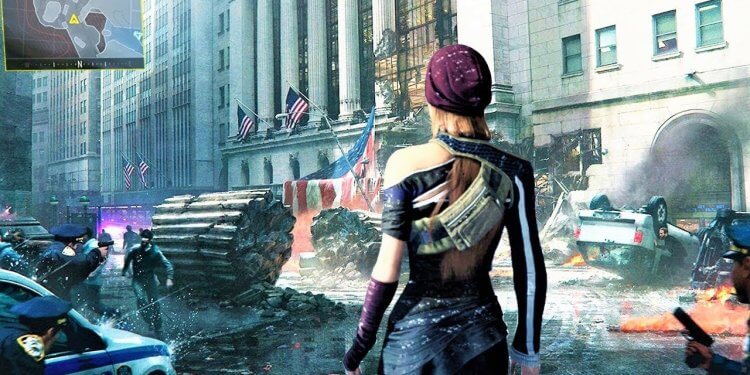 Crimson Desert began as a prologue to Black Desert Online and gradually evolved into its own entity, eventually becoming a single-player title set in the same environment.

Everyone got serious Killzone 2 feelings when Pearl Abyss debuted its unintentional spin-off at The Game Awards in 2020. People were skeptical that the in-game graphics would be as impressive as the trailer.

That may not be groundbreaking by modern standards, but the game features a plethora of scalability options. With the maximum settings, upscaling, 4K resolution, and loads of detailed assets can put your video card to the test. Ray tracing is strangely absent from this title, although it does have Nvidia’s Reflex and DLSS technologies, as well as a wide range of sharpening and upscaling settings for all PCs.

Beautiful graphics are frequently associated with photorealistic art, yet this is not always the case. Although the characters in Street Fighter 6 have a semi-realistic style, the strikes are filled with amazing graffiti imagery. (It’s also interesting that, given the title, it’s taken this long to include street art into the franchise.)

Despite Diablo’s effect on the dungeon-crawler genre, the games themselves have never been particularly graphically focused.

But, according to Blizzard, all of that will change in Diablo 4. (Which is wonderful because those guys need a win after Diablo: Immortal.)

Rather than rendering everything to modern standards, Diablo 4’s head designer, John Mueller, made certain that the design of the characters and locations had their own identity. Mueller intends to “reach the sweet spot between the two” by blending Diablo 2’s grungy designs and Diablo 3’s hand painted graphics. 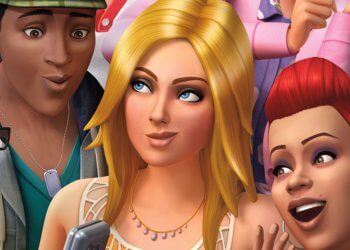