What We Know So Far About Lord of the Rings: The War of the Rohirrim 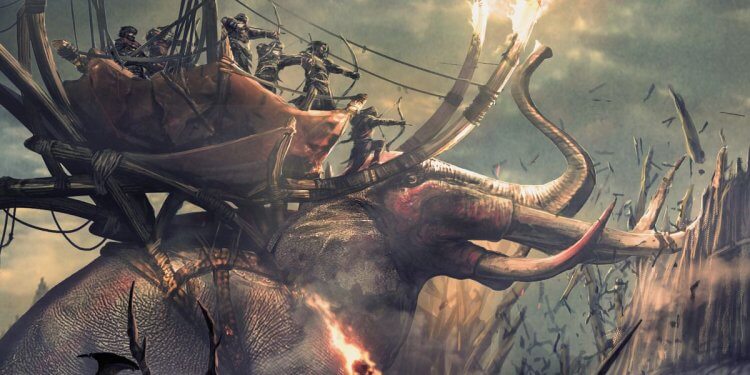 What is known about Lord of the Rings: The War of the Rohirrim thus far

The Lord of the Rings and The Hobbit, two of J.R.R. Tolkien’s well-known fantasy novels describe a protracted war between good and evil to control Middle-earth. The intense debate around “The Lord of the Rings” right now is undoubtedly taking place in the entertainment sector.

When will The Lord of the Rings: The War of the Rohirrim be released?

On April 12, 2024, The Lord of the Rings: The War of the Rohirrim will be released in theaters. Warner Bros. Animation and New Line Cinema are creating animated movies.

Studios are revisiting JRR Tolkien’s series more than 20 years after the original trilogy’s conclusion, intent on discovering every corner and crevice of the land, every enigmatic character, and whispered legend buried within the pages of the novels.

What will The War of the Rohirrim from The Lord of the Rings be about?

Following the life of the fabled King of Rohan Helm Hammerhand, the film will investigate the as-of-yet undiscovered tale of Helm’s Deep castle.

After the brutal Dunlending Lord Wulf, sworn to avenge his father’s death, launches a surprise attack, Helm and his people are forced to make a bold last stand in the fortress of Hornburg (later known as Helm’s Deep).

Helm’s daughter Hera is in charge of the opposition to Wulf.

The War of the Rohirrim cast members is listed below

Helm Hammerhand, the King of Rohan, will speak with his distinctive voice thanks to Brian Cox (Succession).

Gaia Wise as Hera, Helm’s daughter, who aids in protecting her people. Luke Pasqualino as Wulf, the brutal leader of the Dunlendings who seeks retribution against Rohan for the death of his father Freca (who will be voiced by Shaun Dooley), and Laurence Ubong Williams as Fréaláf Hildeson, Helm’s nephew and heir to the throne of Rohan, are also joining them.

When Avatar 2: The Way of Water Comes Out And What You Need To Know About It