When Avatar 2: The Way of Water Comes Out And What You Need To Know About It 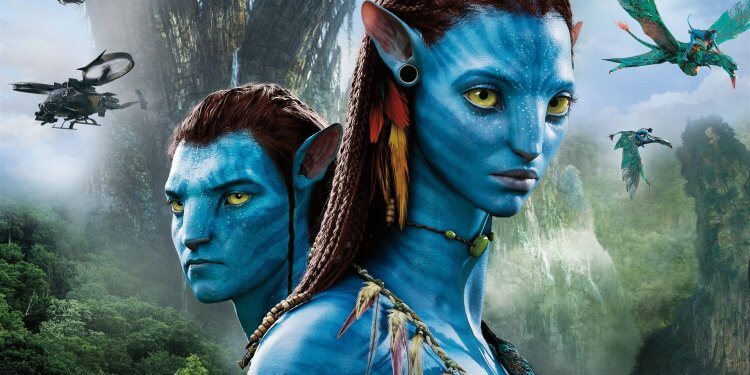 The long-awaited sequel to James Cameron’s blockbuster Avatar, Avatar: The Way of Water, is getting closer to the big screen. To say that moviegoers are excited would be an understatement.

It has been a long time since the first Avatar movie came out and the second one got going. In May, the first trailer for The Way of Water came out. It took fans back to the world of Pandora and confirmed the title simultaneously.

Watch the Avatar: The Way of Water trailer

When will the movie Avatar: The Way of Water come out?

On December 16, 2022, the long-awaited second movie in the Avatar series will appear in theaters. In 2010, the first two sequels were announced, and it was hoped that they would come out in 2014.

Due to the film’s needs, it has been delayed eight times over a long period. The most recent postponement, which moved the release date to 2022, was announced in June 2020. The fourth film will be released in December 2026, followed by the fifth and final film in December 2028. The second movie should be quite the experience as it appears to be almost three hours and ten minutes long.

Avatar: The Way of Water stars

Sam Worthington, Zoe Saldana, Matt Gerald, Joel David Moore, CCH Pounder, Dileep Rao, and Giovanni Ribisi are among the performers from the previous film who are back for Avatar: The Way of Water. Sigourney Weaver and Stephen Lang will also have roles in Avatar.